Here's the place where you can find old commercial rate cards, station licenses, coverage maps, correspondence, AND the 'best of the rest' of the photos supplied for this project by listeners, former employees, and especially Harwell V. "Sandy" Shepard II, son of longtime KDNT owner Harwell Shepard.

.
.
.
.
KDNT's transmitter and studio property on University Drive near Interstate 35 during the 1950s and early 1960s,
as it looked in 2007.  The bottom right photo shows the retail center that covers most of the property as of 2010 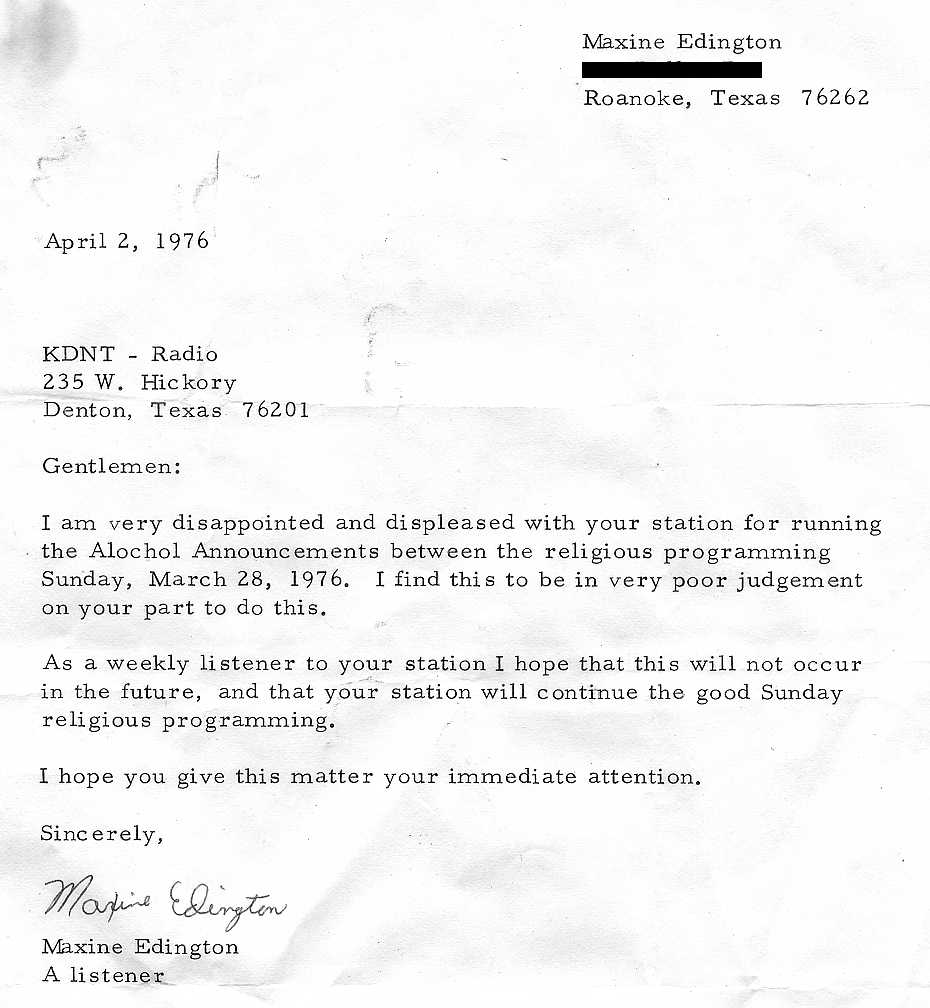 Say it isn't so!  Alcohol ads during religious services?

Harwell Shepard was president of the Denton Centennial Commission in the late 1950s.
This was one of their big events that celebrated Denton's 100 years of existence


And, as part of the Denton Centennial celebration, Harwell's wife Mary
and others dressed up in period-piece dresses for one of the events.
This photo was taken April 21, 1957.  The Shepards divorced the following year 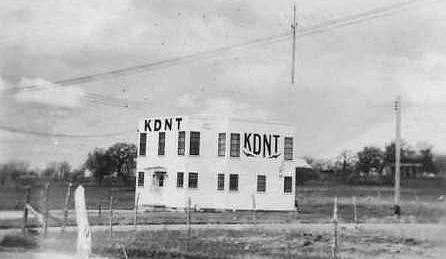 KDNT's transmitter building, next to the Ross Street studios from 1938-51 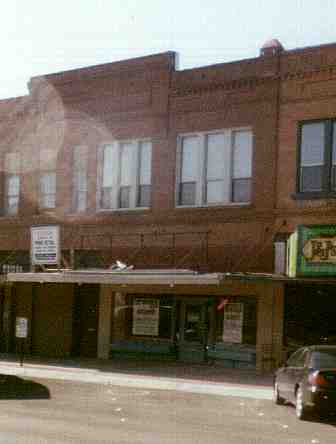 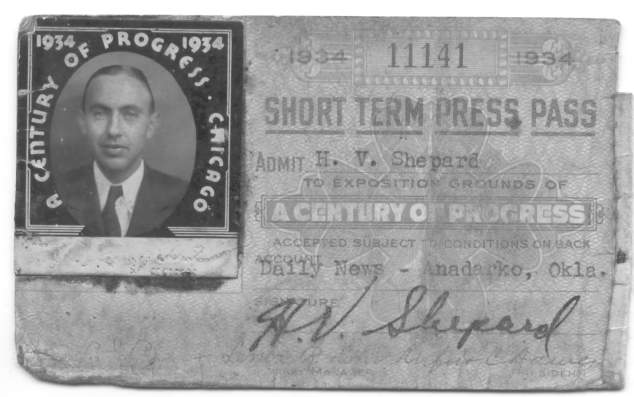 Harwell Shepard worked for the Daily News in Anadarko, OK while in college at OU


Daytime coverage map for AM


Nighttime coverage (directional) for AM


Let the suds flow over the airwaves!  KDNT is given the green light
for advertising beer, despite Denton being a dry area