Mike Shannon is the webmaster of www.dfwRetroplex.com, an all-encompassing history of radio and television in the Dallas-Fort Worth market.  Shannon, a longtime record and aircheck collector, began cataloging historical tidbits about the market in 1984, and the website is the culmination of years of research.  Mike was the program director and creative mind behind "Retro Radio," an oldies music/talk format that aired in Dallas-Fort Worth during 2008.  From 2003-2009, Mike's regular job was that of morning traffic anchor at WBAP-820 AM in Fort Worth, and doing afternoon and weekend traffic reports for WFAA-TV Channel 8 in Dallas.  Currently, Shannon still works in the transportation industry.  As a hobby, Mike has dabbled in acting...appearing in the premiere episode of Fox-TV's "The Good Guys," and in several episodes of the revised "Dallas" series.  Shannon devised the new HI-FI CLUB concept in 2006.

Ray Whitworth's 36 years in Texas radio took him to WOAI in San Antonio, and to KLIF, WBAP, KRLD and others in DFW.  Although Ray retired from radio in 2008, he still operates a successful voiceover and production company in his spare time, where he's often called upon to share his "Wolfman Jack" voice!  He came on board in 2006 and was 'elevated' to co-host of the show in 2013.  Ray is mostly retired these days after spending his most-recent working years as an educator.  He provides many of the jingles for THE HI-FI CLUB, and lends his expertise on numerous creative projects, particularly the 'Lost JFK Tapes' presentation, our salute to the late George Carlin, and the "Retro Radio" format.  Whitworth's specialty on THE HI-FI CLUB is his production, writing and storytelling of numerous "rockumentary" presentations, including in-depth analyses of Woodstock, the year 1968, and literally hundreds of pop/rock artist profiles. 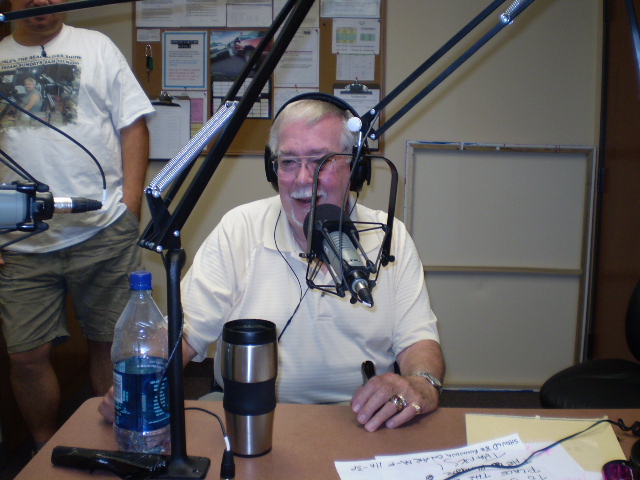 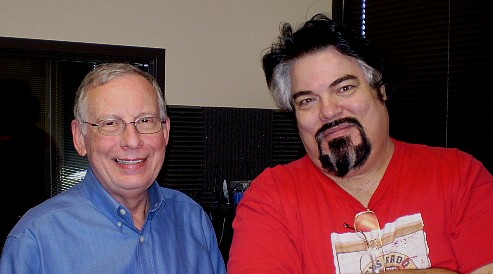 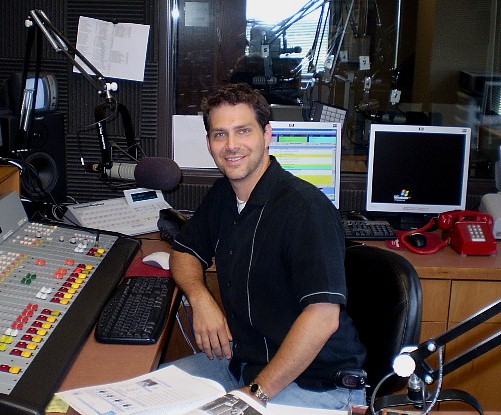 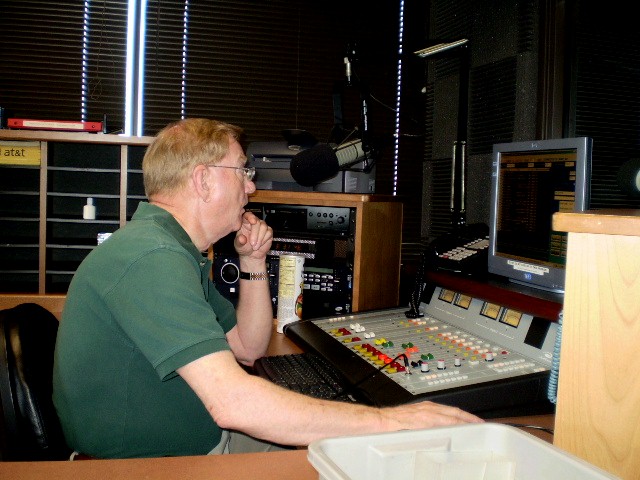 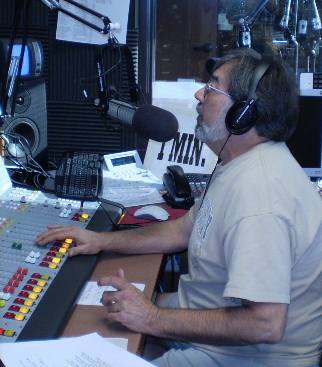 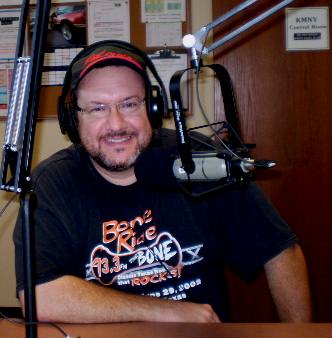